This pen is inspired 16th century Chinese novel named "Journey to the West", one of the most famous mythical folk tale in Eastern Asia often featured in shows, movies, and books in Japan and China. The story's main character is the Monkey King (aka Sun Wukong in Chinese or Son Goku in Japanese) who possesses many magical abilities including super strength, super speed, cloning, and transformations. In the original story, he accompanies a monk along with a half-pig and half-demon in an adventure to seek the Buddhist sutras in India. 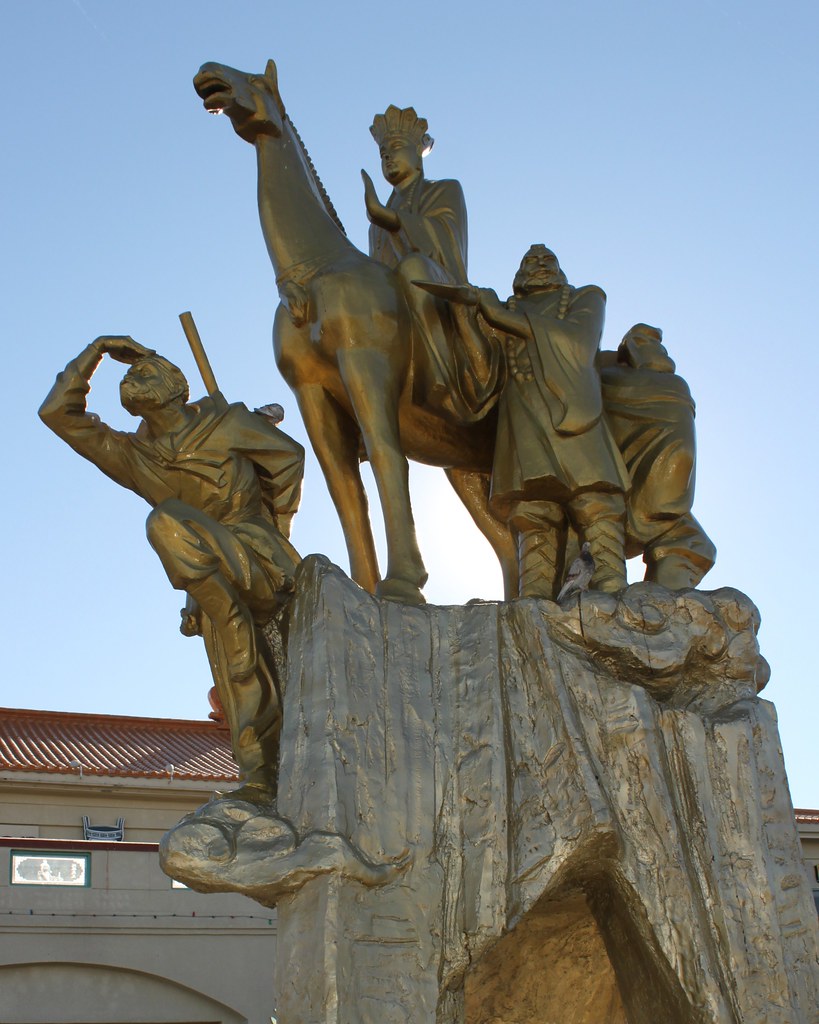 This pen was hand-painted by Yuji (Yuji Ookado). He is a maki-e artisan who trained with Urushi Master Nenshu Okado and Maki-e Master Tetsugoro Tetsuya. He has a number of maki-e masterpieces that have been accepted by the Japanese Traditional Art Exhibition.